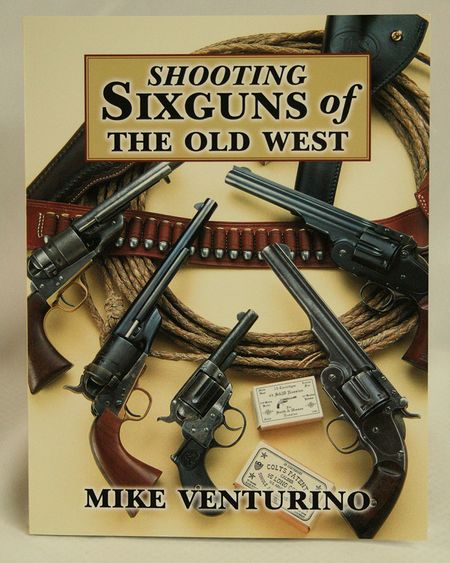 Considered in all its styles and calibers, more SAAs were made from 1873 to 1900 than any other single type of American revolver. However, it was not the only handgun about, nor was it the first revolver to take the then new metallic cartridges. From 1870, when the era of metallic cartridge firing sixguns began until 1900 which is generally considered the end of the Wild West, Colt, Remington, Smith and Wesson, Merwin & Hulbert, and a few other lesser know companies collectively produced hundreds of thousands of metallic cartridge firing sixguns. These handguns were at least of comparable quality to the Colt SAA, and some exceeded it by a wide margin. As far as shooting such guns, aside from the Colt Peacemaker, very few Old West sixguns have ever been put back in use. That has started to change, and this has probably come about from the enthusiasm generated by the great sport of cowboy action shooting.