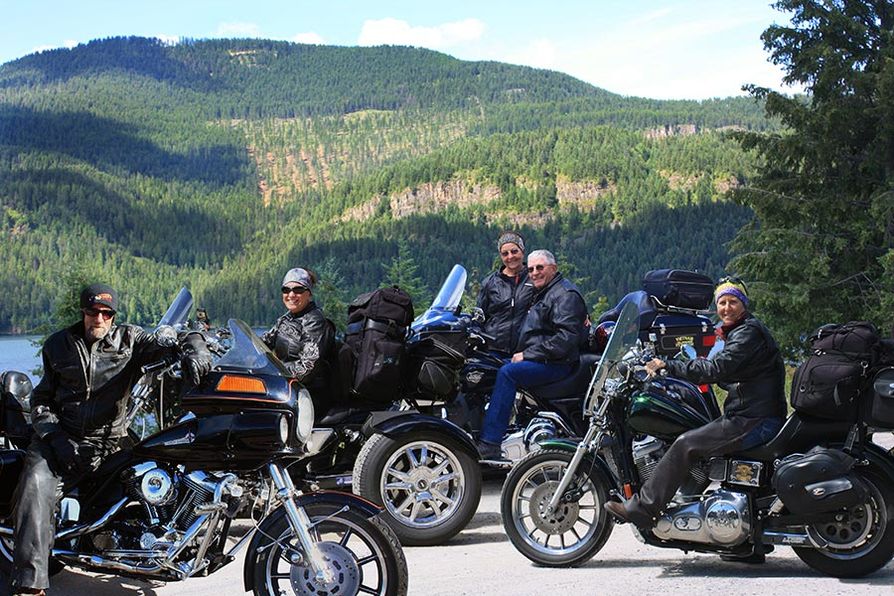 It has been extremely hard to find the right words to describe our friendship and business relationship. Suzi Bradley left us unexpectedly to COVID. Suzi Bradley was born in Kansas City, Missouri and graduated from Kent State University in 1975. In 1976 she joined the U.S. Air Force to earn the G.I. bill, with a goal in mind of earning her Master's degree. After four years of her military service, she chose to re-up and went onto Officer Training School where she became a 2nd Lieutenant and earned her Master's degree in logistics. During her twenty-year enlistment she spent most of her time as a deployment planning officer, working mainly with the B52 and F4 squadrons, where she met the love of her life, Paul Bradley, a B52 pilot. Through this busy time of Suzi's life, she found the time to raise two children, with her husband Paul Bradley.

Suzi's interest in engraving was set in motion by an article in the American Rifleman that talked about Rachel Wells, a well-known rifle engraver. Knowing that her time for retiring was nearing, that she had a love for guns and hunting, and the fact she had a Bachelor's degree in fine Art led her to pursue her interest in the art of engraving. Suzi also knew that she would have the full support of her husband Paul, who is an avid hunter, trapper, and gun lover. After much discussion with Paul, she made the initial plunge and began studying with Rachel Wells in 1993 while stationed on her last assignment in Arizona.
Upon her retirement from the Air Force in 1996 she continued her engraving education studying under John Barraclough, Tim George, and Eric Gold in the master engraver classes located in Trinidad, Colorado. She and Paul moved to their home in Livingston, Montana and she started putting her skills to work. At that time, she worked to gain experience doing some minor engraving such as knives and 22 caliber rifles.

In 1999, Suzi came to Shiloh with a practice piece of her art and it was then that our business relationship began-not knowing that she and her family would also become a huge part of our personal family. Suzi's artistic ability was above anything we had ever seen. If our customers could visualize it, she could hand draw it for them. It took her two years to design and engrave her own personal Shiloh with platinum and 24 carat gold and African animals. She had an eye for detail and she expected perfection especially if she was creating it. Suzi was chosen out of hundreds of applicants to study under Winston Churchill in the 2005 Grand Master's Program. She was always about furthering her education of engraving and learning as much as she could about the lost art. In her spare time (since she could not keep her fingers still) she began making jewelry-always looking for a new challenge. She soon started buying old watches off eBay, and transformed them into phenomenally beautiful jewelry and ornaments using bits and pieces of the watches.

On a personal side, Suzi was introduced to motorcycling and a new passion took hold in her life. She purchased her first trike, and the next chapter of her life began. There are not enough fire extinguishers in the world to put out her fire and love for the freedom and open space of riding motorcycles. When she was not engraving you could find her on her motorcycle coming to pick us up in Big Timber for an evening ride. The miles that we have all ridden with her will always be a part of who we are today and in the future.

Suzi was truly a one-of-a-kind artist. She was a very special asset to our company, but most importantly, a dear dear friend to our family. We know that you, the customers who were able to have a piece of her art engraved on your rifle, now understand how you hold a one-of-a-kind piece of art that was created by a master artist and dear Shiloh Sharp's Friend. We know you will display it with pride and get as much joy out of looking at it as we do - in the same way we look with awe at everything her hands touched. Whether you had the opportunity to ride motorcycles with her or are able to own something wrought by Suzi's hands, let the memories be etched in your lives like the drawings she brought to life with her engraving and jewelry making. Let her light shine through all of us who had the great gift of knowing her.

You will always be near in our hearts, loved and missed every day - and the memories will never be forgotten. 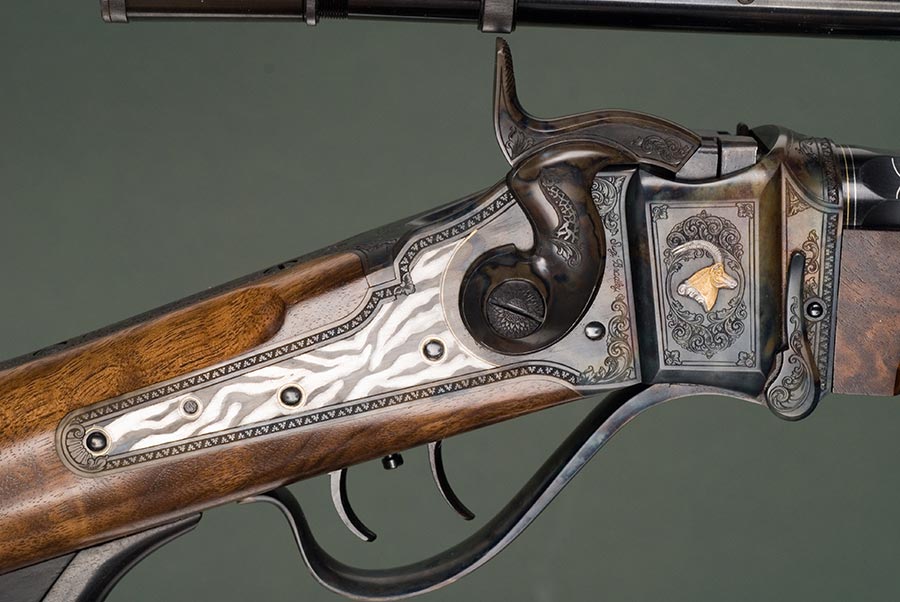 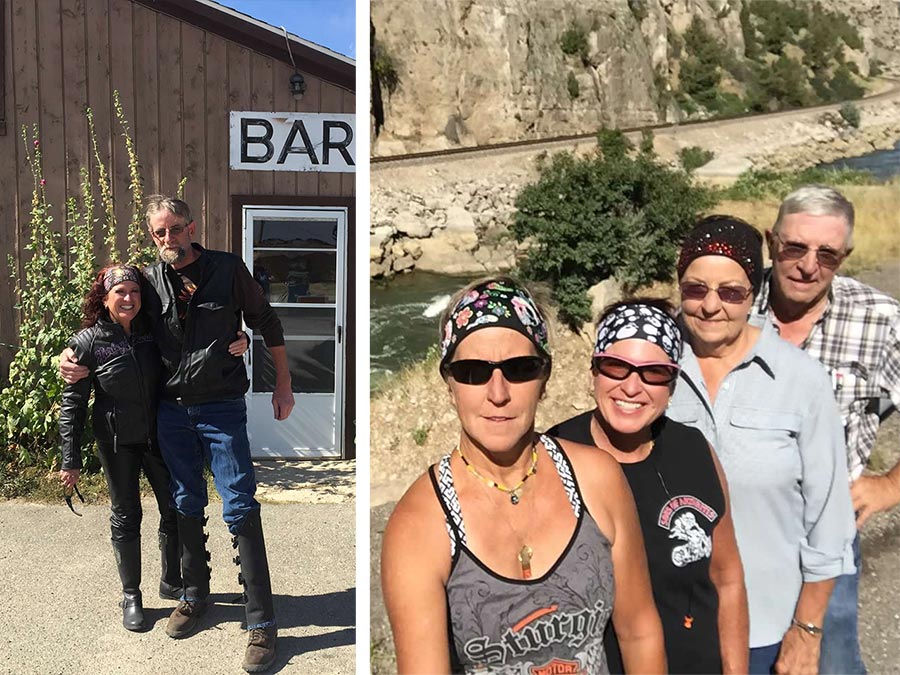 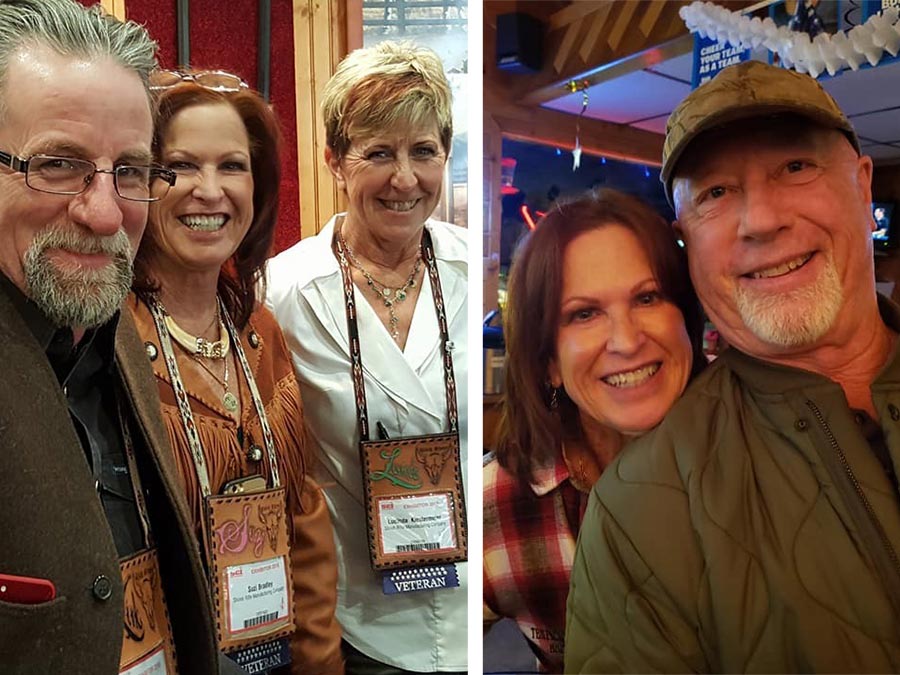 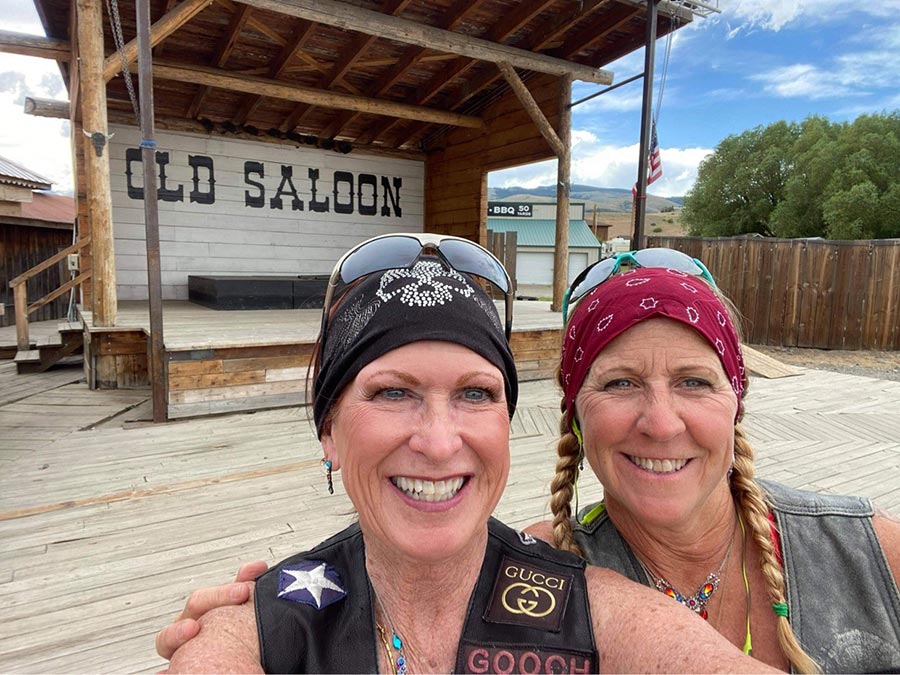 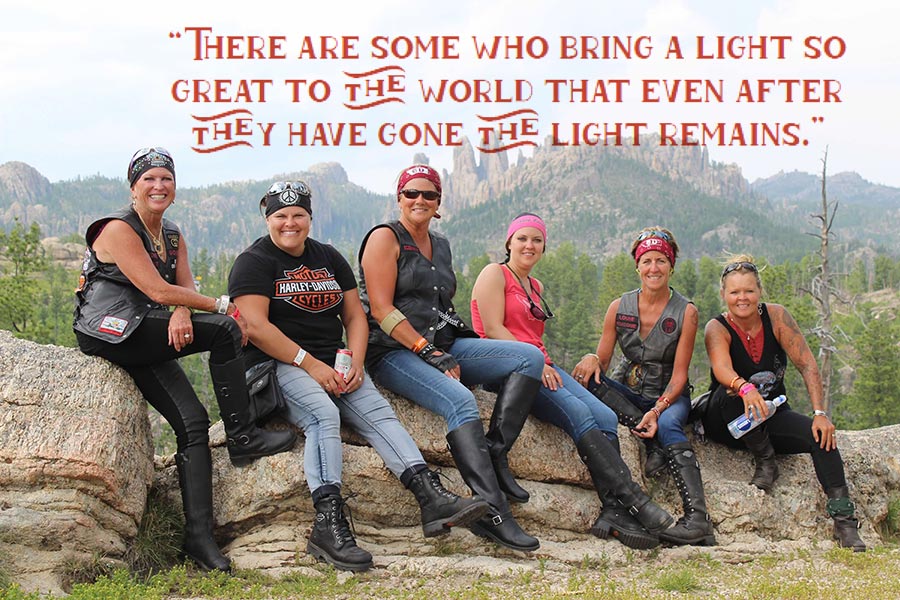