Home/Latest Stories/What Does it Mean to be an American and Patriot? - By Lucinda Bryan

What Does it Mean to be an American and Patriot? - By Lucinda Bryan 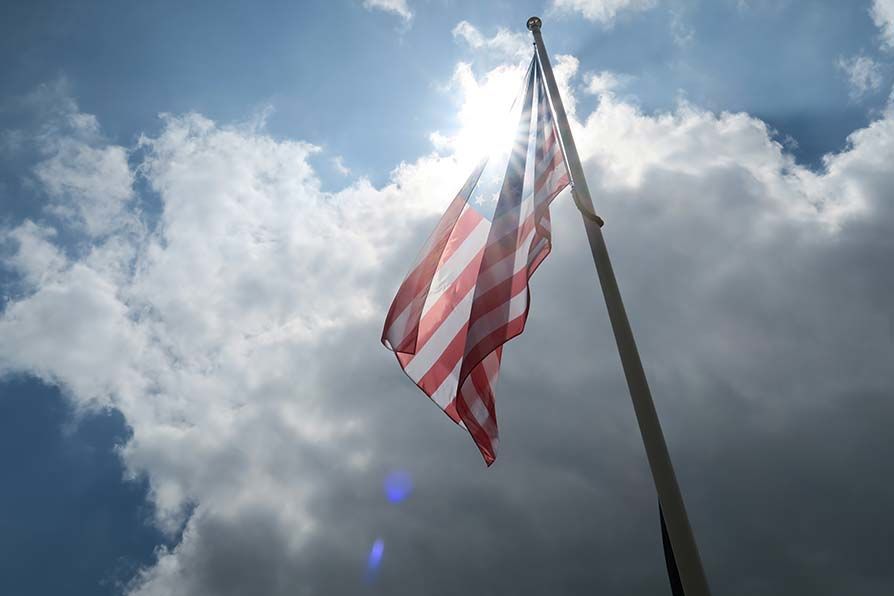 Patriot is defined as a person who loves, supports and defends his or her country and its interests with devotion. Mark Twain said it right; “In the beginning of a change, the patriot is a scarce man, and brave, and hated and scorned. When his cause succeeds, the timid join him, for then it costs nothing to be a patriot.” Being a patriot also means thinking the issues through, not just acting on one’s emotions or following the mob because it’s the cool thing to do. Currently we are tearing ourselves apart – and the last time I looked up the definition of protesting – the definition does not say breaking into businesses, stealing, looting, burning property, etc. This person is defined as a thug; a violent, lawless, vicious person who commits a crime for personal gain.

To be an American is an honor and privilege that should never be taken for granted! We live in a country where we are able to make our own decisions, live where we want to, and work in the jobs that we choose. To be an American and or become a United States citizen does not mean everything is free, or that we are a country giving handouts. America is where dreams are achieved through sacrifice, hard work and taking risks. Our military men/women and our fallen veterans have given the most sacrifice for this country, so that all citizens of this great nation can have the freedoms, their rights and are able to gain citizenship here. Removing historical statues and changing brand names that have stood for years does not erase history. These statues should be looked upon as where we have come as a nation, the wars fought and the people who have lost their lives so that you can protest and speak your mind. Right, wrong or indifferent, history lives – and tearing down monuments will not change history! George Santayana stated: “Those who forget the past are condemned to repeat it."

Jim and I had the opportunity to visit The National Museum of Military Vehicles located in Dubois, Wyoming one weekend. It was very educating and humbling at the same time. We both served in the military and come from a long line of veterans. This museum is privately owned by Mr. Dan Starks who displays his private collection in a 140,000 square foot building and shares the history of our military and the wars fought. Mr. Stark states that this museum is “To honor the service and sacrifice of our veterans and their families. To educate next generations on the history of American Freedom. To preserve and share historic military vehicles.” I highly recommend a trip to beautiful Dubois, Wyoming to visit this museum. www.nmmv.org. Abraham Lincoln stated; “America will never be destroyed from the outside. If we falter and lose our freedoms, it will be because we destroyed ourselves.” We are truly blessed to live in such a beautiful country of freedom and the best country in the world. Thanks to our Shiloh family at right for your service! 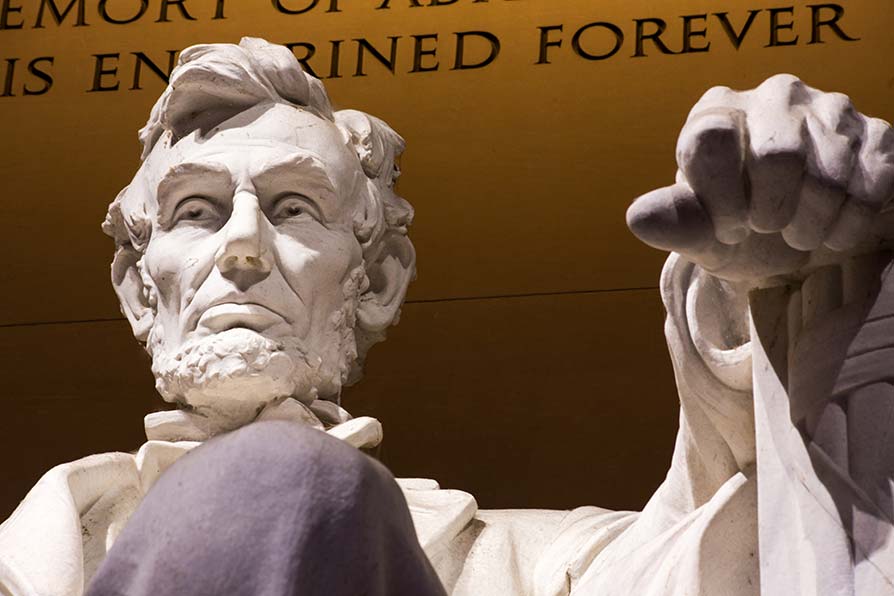